There is no surefire way to prevent sexually transmitted infections or diseases (STIs or STDs) or unwanted pregnancies other than not having sex. Condoms have traditionally been—and remain—an effective and reliable tool, but only if you use them properly.

Used correctly, condoms can be up to 98 percent effective in preventing STIs and pregnancy. Used incorrectly, they’re, well…less so. That’s why it is important to know how to properly put on and use a condom, before you’re in the moment.

How to Put on a Condom: Step by Step 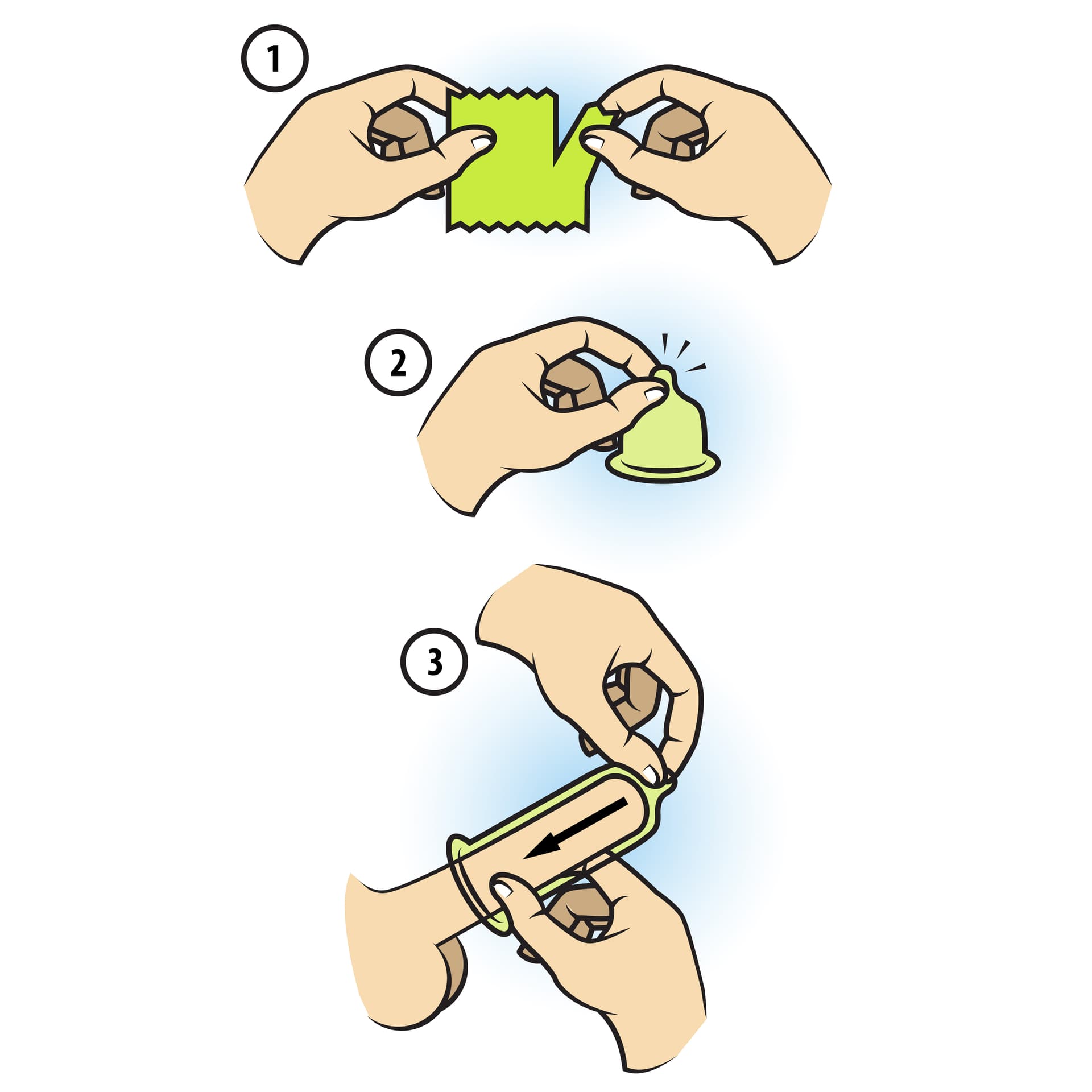 Taking Off a Condom

Taking off a condom correctly is just as important as putting one on correctly. If you break the condom at this stage or spill semen from it, you could potentially expose yourself or your partner to STIs or pregnancy.

Tips for Proper Condom Use

These tips will help you preserve your condoms before use, and use them safely and correctly, every time.

Sex education is the responsibility of everyone who is sexually active. New Jersey Family Planning League is dedicated to providing sex education and sexual health services for all who need them. If you have questions about safe sex or sexual health, contact your nearest NJFPL-supported health center.